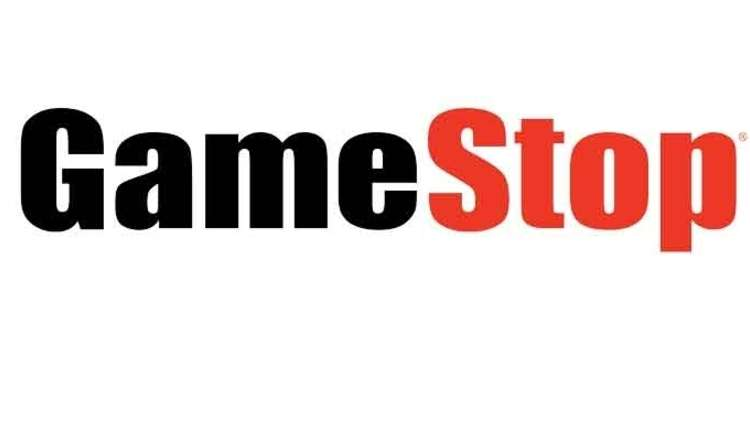 With all the hype around the recent GameStop saga and some of the questions we have already incurred, we wanted to address what happened and our thoughts and takeaways regarding this fascinating topic.  While it may not have meaningful impacts on the broad economy for now, it is an example of the potential excesses brewing under the hood.  Investors need to be aware of this risk and prepare rather than predict when it will end.

It began with a small trader identifying a large short interest in GameStop stock, a struggling company facing the risk of bankruptcy.  The large short interest he identified meant there were a lot of traders betting on the stock to go down.  He deemed that because of the meaningful amount of short interest in the stock, significantly higher prices could force those who were short to be forced to have to buy the stock at a higher price to cover these losses.  The more the stock went up, the more the short sellers may be required to buy it propelling it even higher.  This would require collective and coordinated buying to make it successful, which they attempted to do by communicating their efforts in an online forum called Reddit.  They were successful in their initial efforts pushing the troubled stock from $20 to over $100.  Once the mainstream media picked up on the story, more and more short sellers were being forced to buy the stock at higher prices, pushing the stock to $500!  There was talk of a $12 billion dollar hedge fund who was heavily involved in this saga that took a 50% loss (i.e. they lost $6bn) in January!

As for our takeaway on the subject, we do not feel as though it has any meaningful long-term implications for the overall direction of the markets.  These types of incidents, if they were to occur again, would likely be contained to thinly traded stocks of troubled companies with large amounts of short interest, not something the typical investor is concerned with.  The saga did create some volatility in the markets last week, with the S&P 500 falling around 4%.  This was due to concerns that large institutions would be forced to sell securities to raise cash to offset losses from short positions.  There were also concerns about whether custodians (such as Robinhood) who sit between buyers and sellers would not have enough cash on hand to meet regulatory requirements for facilitate trading, causing disruptions to their business model.  These concerns have faded as markets have recovered much of last week’s losses that coincided with the GameStop saga.

Our main takeaway of the GameStop saga is that it is another example of the excesses in the system created by free money, free trading and zero interest rates for the foreseeable future.  Our concern is these excesses will lead to further imprudent investing because recent events make investing look easy, leading to further excessive risk taking and systemic risks when it ends.  There have been a lot parallels drawn with today’s markets to the excesses in the dot com stock market boom in the late 90’s.  I agree with many of these parallels but am not confident it will end anytime soon or where we are in the cycle.  One day there will be another major bear market such as the one that followed the dot com boom of the 1990’s.  It will flush out the excesses in the system as it did in 2000.  History has proven this time and time again.  And after it does, another one will brew again.  Booms and busts are inevitable byproducts of capitalism because we are all human beings driven by emotions.

We do not foresee excess risk-taking ending soon.  We believe that so long as the Fed remains with their ultra-accommodative, zero interest rate policy for the foreseeable future, the excesses will continue to build, and the markets will continue to march higher.  It is far more difficult to say when the cleansing of excesses will begin as opposed to saying when it has started, therefore it is more prudent to prepare for when it comes then predict when it will begin.  A material and sustained rise in inflation is what we believe would change the Fed’s stance which would create a concern for a flushing of excesses.  Preparing for rising inflation, identifying stocks with reasonable valuations and monitoring risk factors are our best solutions for preparing.  We expect to see some level of volatility in the future but would view it opportunistically for now.  In the meantime, we will continue to monitor our risk indicators and communicate any significant change in our outlook.